What is the FMP Ambassador campaign? This campaign is a way for you to make sure your voice reaches decision-makers who can contribute to positive change for children in Japan – those abducted to or within Japan or at risk of being abducted.

Who can take part in FMP’s Ambassador campaign? Anyone who believes children in Japan (or anywhere in the world) should have access to both parents, even if you are not personally affected by parental abduction. All nationalities can submit the form.

Why is FMP holding this campaign? FMP strongly believes in empowering parents and children to advocate for change. This campaign gives families a platform to collectively lobby their decision-makers to protect our children. It also allows FMP to collect high-level data on the number of cases or parental abduction to and in Japan. This information helps us better advocate for reform in Japan, including through a complaint we have submitted to the UN and to local and international media.

How can I contribute to the campaign? You can do so by signing the letter below. Please add a note about your situation and/or reason why you want our decision-makers to stand up for children abducted in and to Japan.

What happens after my letter is submitted? All letters submitted will be sent via email directly to the US Embassy in Tokyo, US Consulates in Japan, the UN Committee on the Rights of the Child and your country’s Ambassador to the United Nations. If you are an American citizen, it will also be sent to your Senators and Representative. If you are an EU citizen, it will be sent to the various EU bodies tasked with protecting child’s rights. Finally, for non-American citizens, the letter will also be sent you to your Embassy or Consulate in Japan. 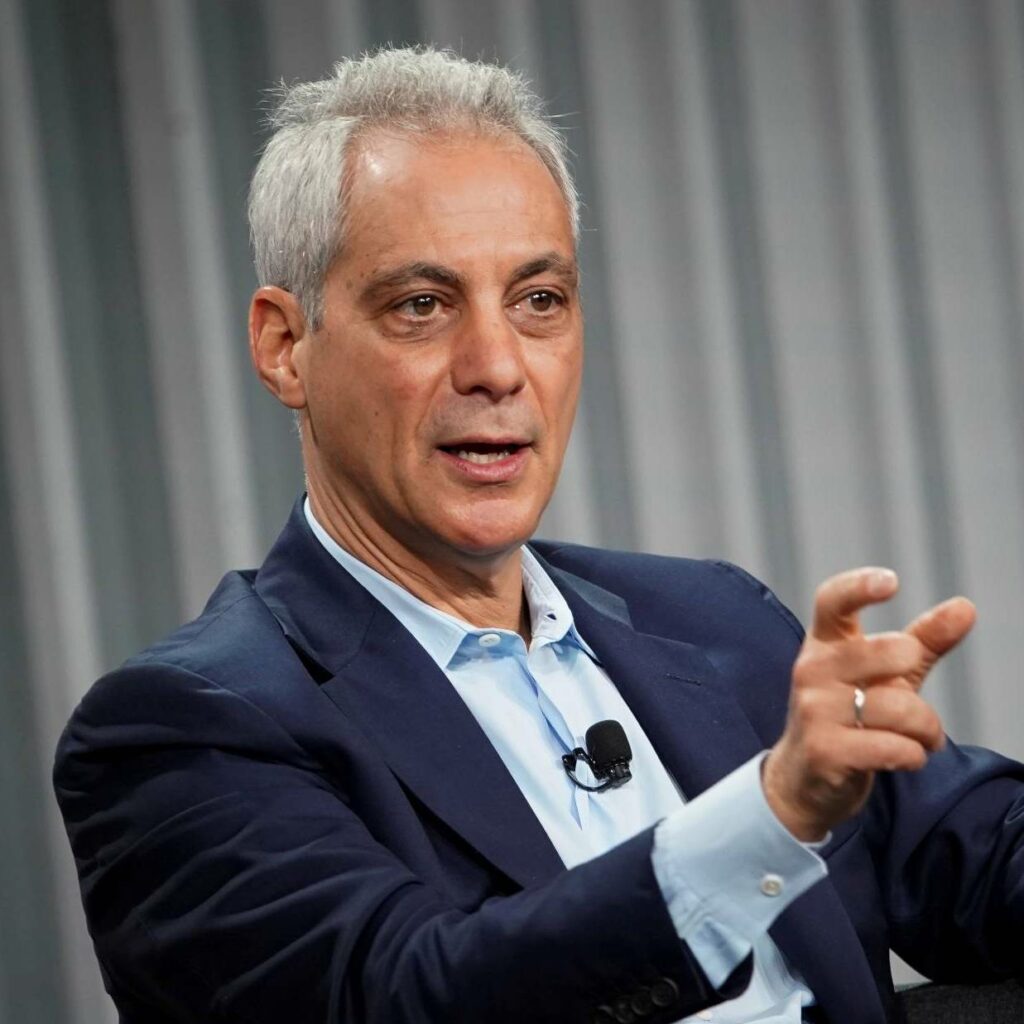 Stand up for American children abducted in Japan!

It is time for the US to stand up to Japan and let them know enough is enough!

On October 20th, during his senate confirmation hearing, US Ambassador to Japan Rahm Emanuel told the American public Japan must uphold its agreement to return American children abducted in Japan.

“Your word is your bond. If you signed into an agreement to be trusted as a partner and ally, you must uphold the principle of that agreement.”

Will Ambassador Emanuel follow through on his promise to stand up for the thousands of American children abducted in Japan?

Every hour, 24 children are abducted by a parent in Japan due to the country’s sole custody system - a system that no longer exists in most of the world.

Here are some of many American children abducted in Japan. To read more about their stories, visit bachome.org.

On March 29th, 2022, Find My Parent delivered a letter to Ambassador Emanuel asking him to stand up for American parents and children and demand Japan to finally change. Find My Parent also met with Embassy officials to discuss ways we can proactively work together to revolve the abduction of American children in Japan and prevent future abductions. You can read the letter here.

In this letter, we asked Ambassador Emanuel to:

Find My Parent invites anyone who believes in a child’s basic human right to two parents to also send a message to Ambassador Emanuel and your country representatives by filling out the below letter.

What else can you do to advocate for American action to prevent and address children being abducted to Japan?