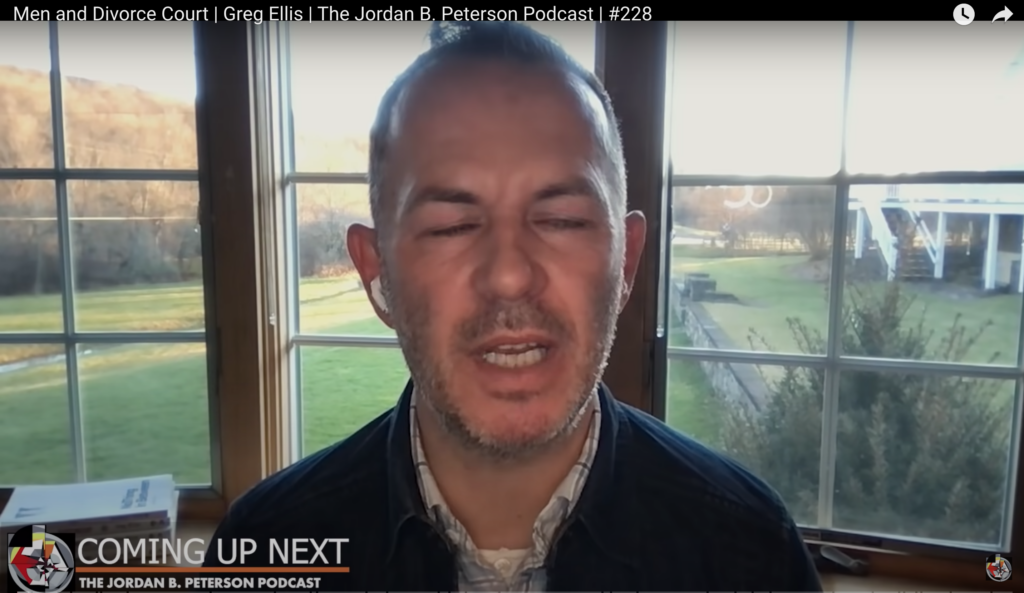 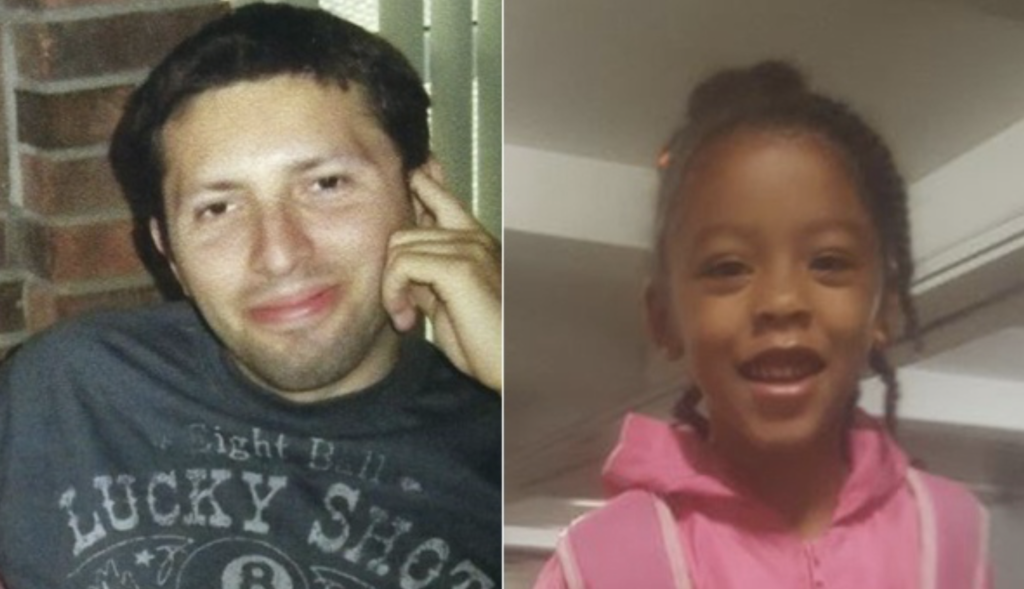 When Kristen Allen’s former partner and her six-year-old daughter failed to arrive at the airport in Toronto one fateful evening in August 2018, her heart sank. Deep down, she knew her ex-boyfriend, John Varga Cuevas, had taken their daughter, Tatianna, and he wouldn’t be back. “I knew that he would take her,” she told CTVNews.ca […] 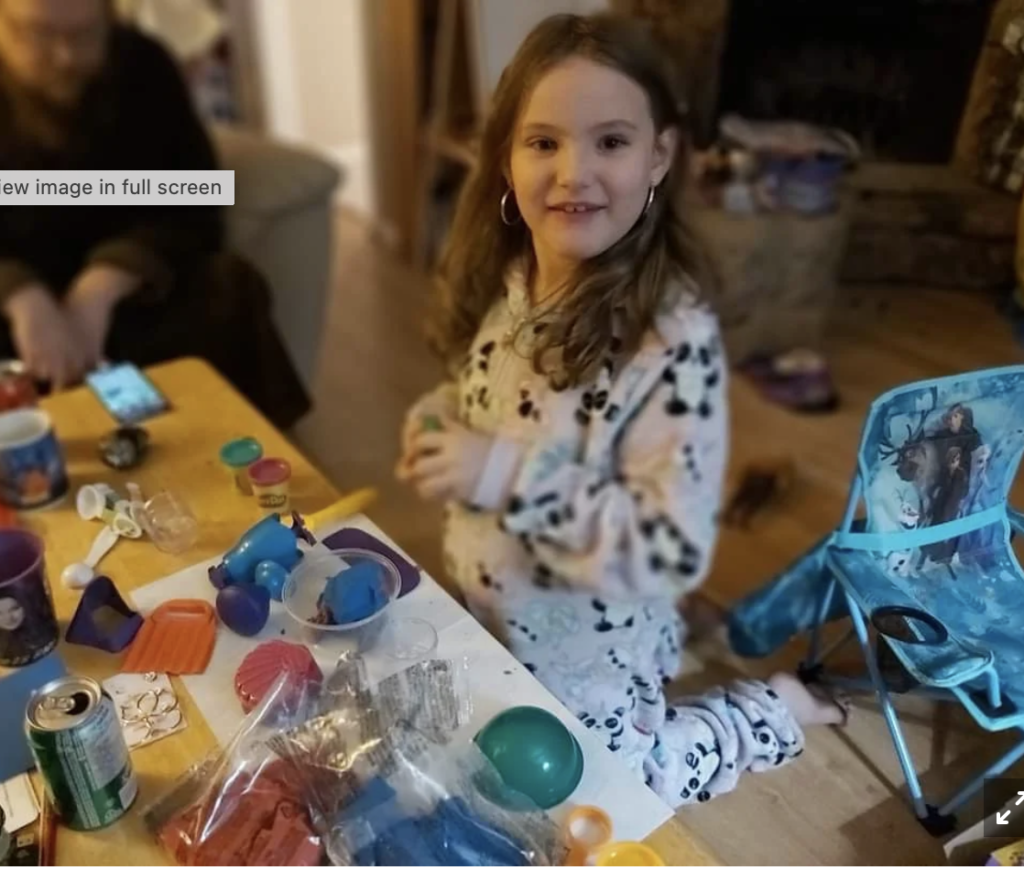 Calgary police confirm a Canada-wide arrest warrant related to child abduction has been issued for the grandparents of a seven-year-old girl as her father desperately tries to find her. Justin Coutts told Global News he last saw his daughter on July 2, before she headed off on holidays with her maternal grandparents. They were supposed […] 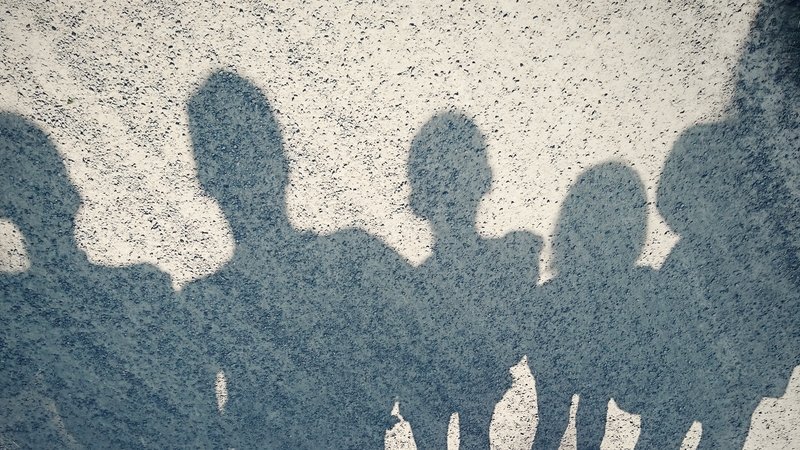 Writ Of Habeas Corpus Can Be Issued For Restoration of Custody of Minor to the Parent Wrongfully Deprived Of It: Punjab And Haryana High Court 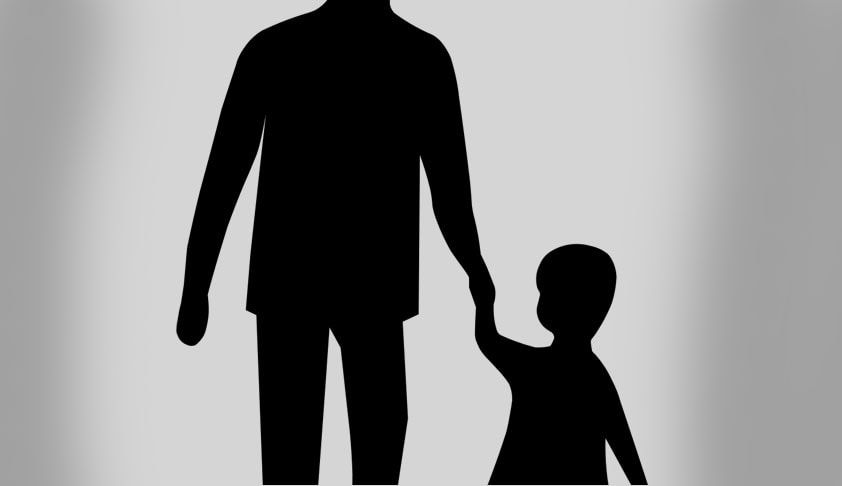 Holding that habeas corpus can be issued for restoration of custody of minor to the parent wrongfully deprived of it, the Punjab & Haryana High Court recently granted relief to a father who had filed a petition alleging illegal custody by his wife and her parents. The High Court went on to rely on the […]