A father willing to do whatever it takes - any means neccessary.

In 2018, Enrique Gutierrez was divorcing his wife, because of an affair. Enrique was well aware of Japans lack of respect for the Hague and sole custody laws in Japan after his wife, Yumi, had threatened to take their daughter Meline, to Japan within 48 hours of being born in California. After multiple threats Enrique Gutierrez negotiated his visitation rights to see his  then 2 1/2-year-old daughter in order to prevent abduction in Japan. He did so but his rights are not enforced in Japan. He hasn’t seen or heard from his daughter since his wife decided to cut him off 1 day before Meline’s 3rd birthday and every effort to contact or reunite with his daughter has been blocked by his wife, her lawyers, Japanese courts, the police, policymakers from Japan and even his own country of origin – United States of America, has not done anything. 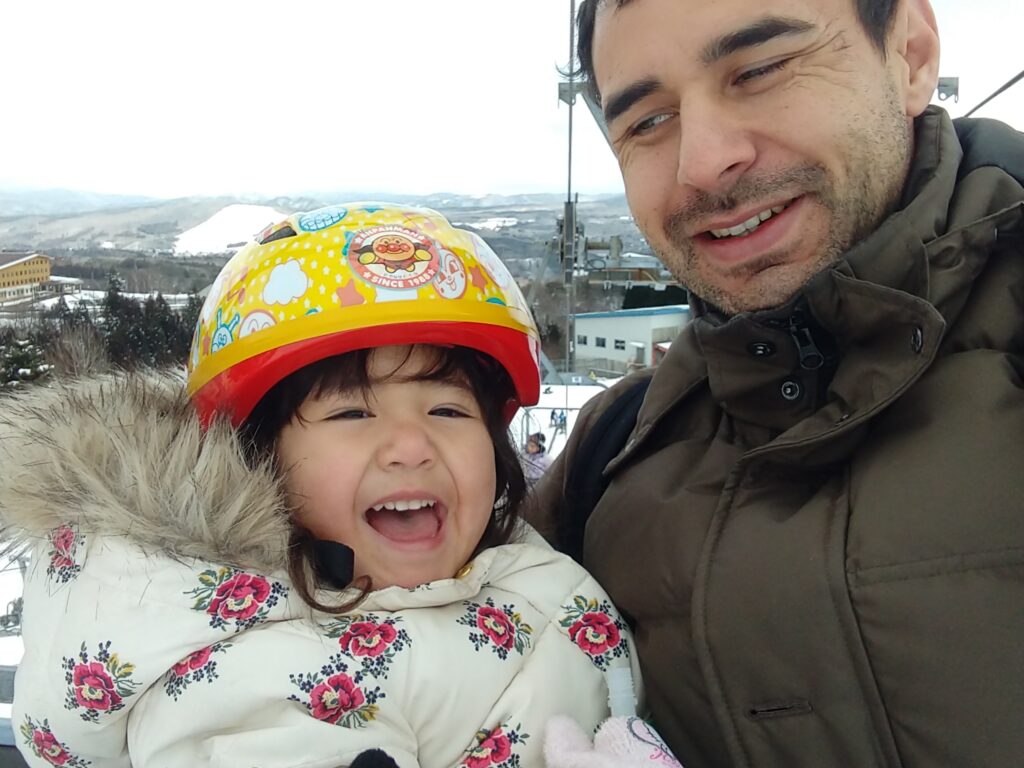 Here’s our Founder Story and as he goes through his Journey to get his daughter Meline back.

Share this to others. Let’s help Enrique Gutierrez with reaching more people.

Enrique Gutierrez, our founder will be attending Okazaki Family Court house on September 3rd 2021 and September 15th 2021. Please come and join him and support!