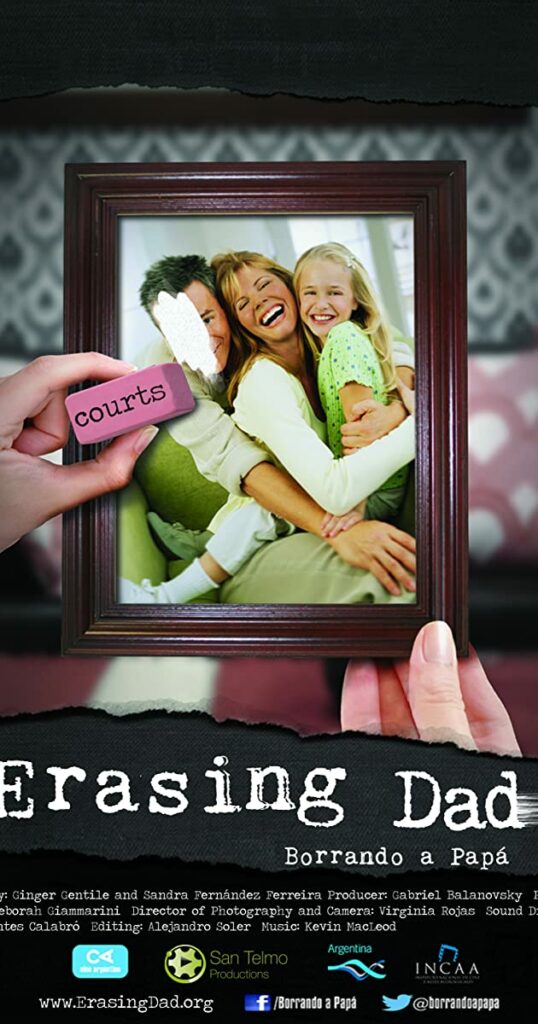 Six fathers in Argentina who are very different share one thing in common: they are prevented from seeing their children after divorce. Even though though all evidence shows that they are loving fathers who want to be active parents, family court judges, lawyers, psychologists and society in general believes that children are best off with […] 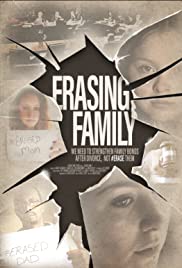 In North America, over 25 MILLION PARENTS are being erased from their children’s lives after divorce and separation. The ERASING FAMILY documentary follows young adults fighting to reunite with their broken families. Through the eyes of 23-year-old Ashlynn, 12-year-old Lauren and 28-year-old Brian, consequences on mental health caused by profiteering high-conflict divorce court settlements are […] 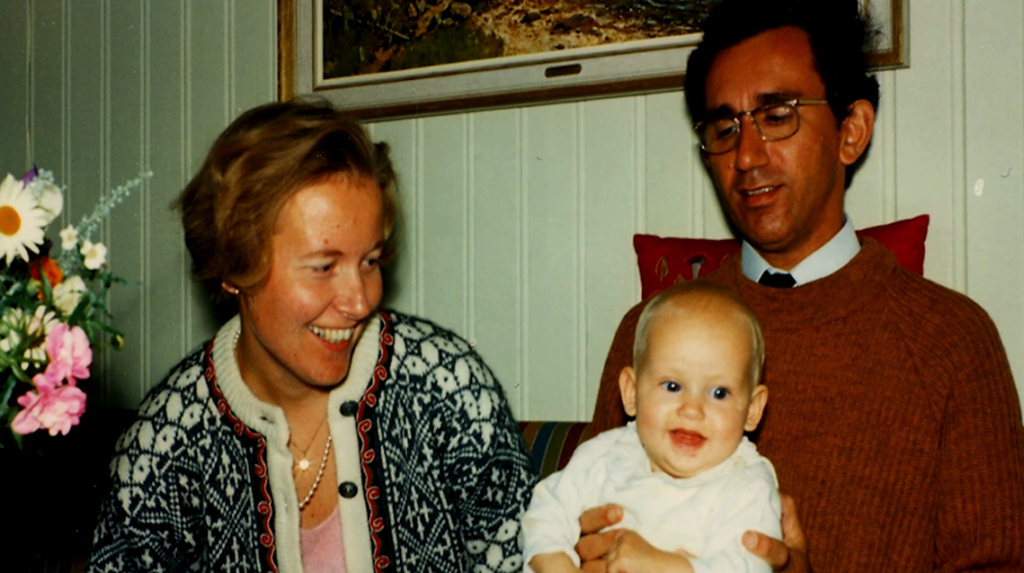 This film explores the shattering impact of forcible separation not only on the child, but on the family as a whole. The Home Secretary, The Rt. Hon. Theresa May, MP said: “The abduction of a child causes so much pain and heartbreak to everyone involved. I would like to thank Sarah Cecilie and her mother […]