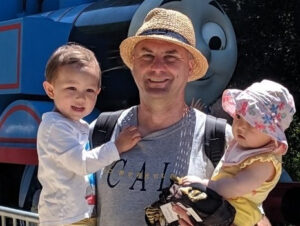 Check out full story and updates at https://november13.org/en/index.html This is the story of an international parental child abduction which has been going on for almost three years. The US State Department website 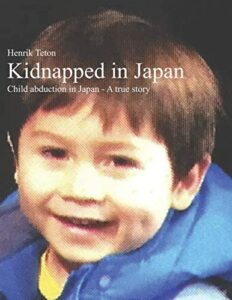 Takaya kidnapped while on vacation to Japan

My son was kidnapped during a family vacation in Japan, just a few days prior to our scheduled return home to Canada. I was taking a morning shower and when 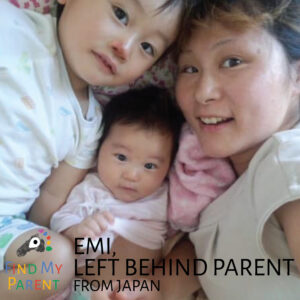 Two children abducted from the house in Tokyo by their father Abduction date: August 10th, 2013 My Son Towa – 2 years old (33-month-old) of age / toddler My Daughter 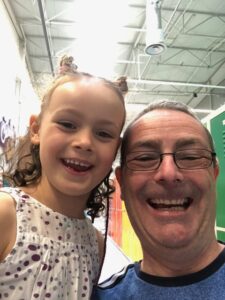 To Rhian, my beautiful little girl,

I don’t know what I should say to you, or were I should start, You were taken from me just before your 5th Birthday, which broke my heart. You’re 9 years 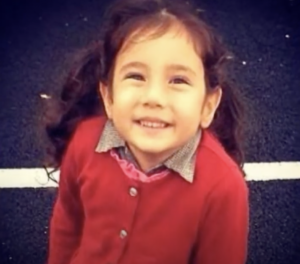 April 2011 was the last time I saw my daughter, Alisa Sakurai Cameron. The last time I heard, she was staying at her grandparent’s home in Mito, Ibaraki. Each time

From the Left Behind in Japan Collection by Cargo Collective 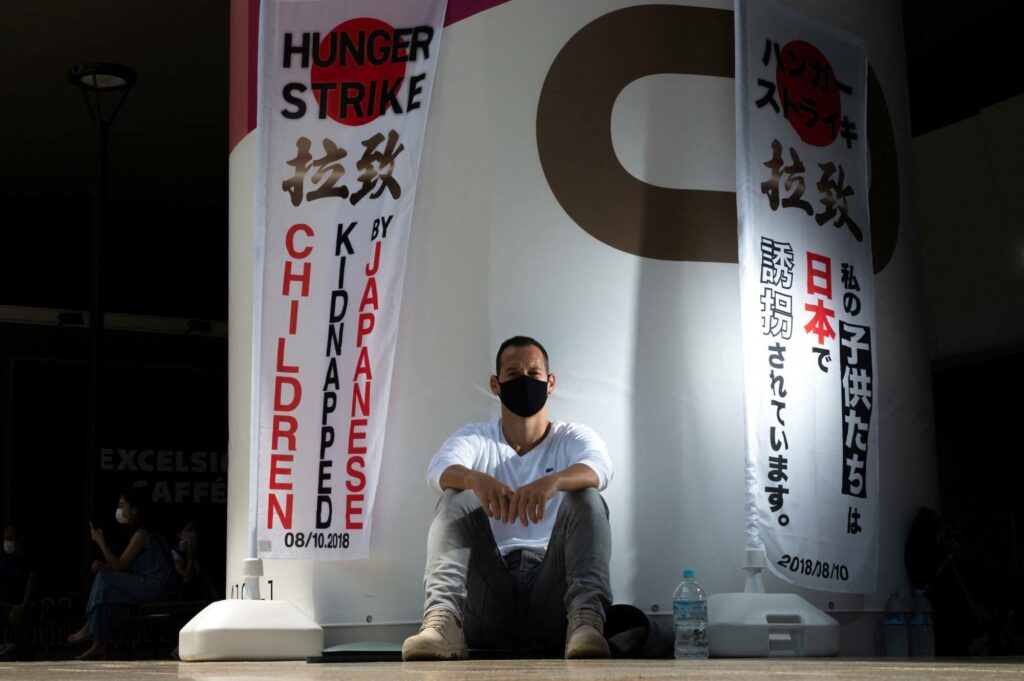 A father on a mission to reunite with his kids by any means neccessary.

In 2018, Vincent Fichot came home to an empty house in Tokyo, Japan. His wife, 3-year-old son and 11-month-old daughter had vanished. All he had done was suggest that he might want a divorce. He hasn’t seen or heard from his family since, and every effort to contact or reunite with his family has been blocked by his wife, her lawyers, Japanese courts, the police, policymakers from Japan and even his own country of origin – France. This includes Emmanuel Macron, French President and Josep Borrell, Spanish politician serving as High Representative of the European Union.

Now, with nowhere else to go, Vincent has started a hunger strike in a desperate attempt to reunite with his kids.
You can follow along through his journey with the hunger strike with daily video updates and news coverage through this page.

Here’s a quick recap of everything that you need to know about Vincent’s decision to go on a hunger strike, recorded 4 days before he started the strike.