LOS ANGELES – With the percentage of children living below the poverty line in both Japan and the United States at an all-time high, the implications for schools are unavoidable. Yet before jumping to the conclusion that all is lost, reformers need to take a closer look at how the problem is measured.

According to the Health, Labor and Welfare Ministry, the relative childhood poverty rate in Japan has increased from 10.9 percent in 1985 to 16.3 percent in 2012. That means roughly one of every six children come from households with half the median income of the total population. It places Japan in the bottom third of the 34 countries of the Organization for Economic Cooperation and Development.

In the U.S., the child poverty rate is 19.7 percent. That means 10.9 million — almost a fifth of the nation’s children — are growing up in households that are living hand-to-mouth. The rising poverty rate affects every racial group: 39 percent of blacks, 36 percent of Native Americans, 32 percent of Hispanics, and 13 percent of Asians and whites.

But these numbers can be misleading because whenever poverty is reported it is almost always in relative terms. In the U.S., children who qualify for a free or reduced-price lunch do not necessarily live in poverty. For example, subsidized lunches are available to those from families earning up to $43,568 annually for a family of four. That is about 185 percent of the federal poverty level.

This unusual concept of poverty in the U.S. was established in 1964 by the Social Security Administration, which found that a family spent, on average, one-third of its income on food. Therefore, three times the amount on food became the official poverty line.

In Japan the poverty line is measured differently. It is half of the median household income of the total population. That means a household with a single parent with two children can earn roughly ¥170,000 a month. Unlike the U.S., the amount of child support a single parent receives in Japan is based on the number of children and the parent’s income. As taxable income increases, the amount of the allowance decreases, which can act as a disincentive to climb the income ladder.

Given short shrift is that the definition of poverty in the U.S. excludes any income from government transfers such as food stamps, and other non-cash benefits such as housing and energy subsidies and Medicaid. Once such benefits are included, the absolute poverty rate for children in the U.S. is actually lower than the United Kingdom’s, virtually the same as Germany’s and just barely higher than Finland’s.

By the same token, Japan’s poverty rate is distorted by the record number of people receiving entitlement benefits. Although Japan’s population is only one third that of the U.S., there are 2.2 million on welfare.

None of the above is meant to minimize or deny the cost of child poverty to Japan and the U.S. Children from disadvantaged backgrounds invariably bring huge deficits in socialization, motivation and intellectual development to school through no fault of their own. As a result, teachers are forced to perform triage before they can go on with planned instruction. It helps explain why so many teachers are reluctant to accept positions in schools serving low-income students.

With a rapidly aging population to support, Japan is on the right track by its plan to open 100 facilities across the country in the next five years to help first- to third-grade children from impoverished homes improve their reading skills and lifetime health habits. The government correctly realizes that the better educated children are the greater the likelihood they will earn more. 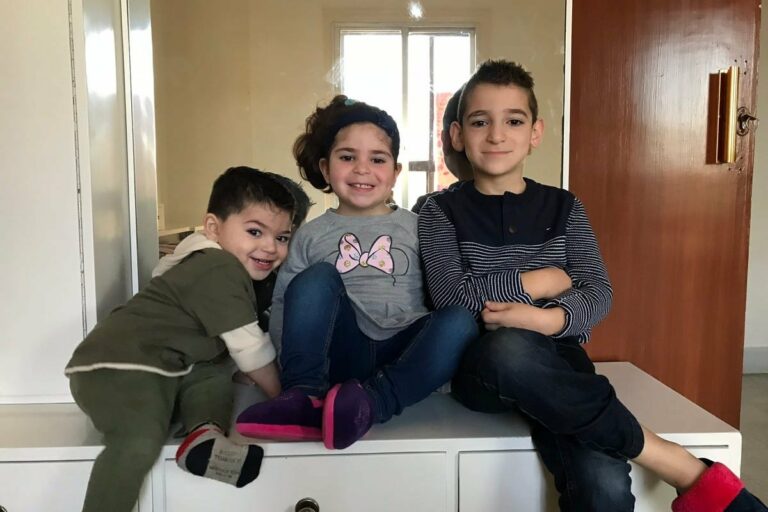 ‘I haven’t seen them in over seven months’, says mother of 3 children abducted to Lebanon

As Japan has the sole custody system after divorce, there are a number of parental disputes over child custody and visitation or access nowadays. Currently,

Protecting Children in Family Separation from a Psychological Perspective

A look in the psychological aspects and impacts of divorce and separation on children. The discussion of mediation, its foundations, and impacts with children are