Before signing and ratifying the Convention in 2014, Japan was known as a “black hole” for abducted children of divorced parents because most kidnapped children taken to Japan were never seen again. Even after ratifying the Hague Convention, Japan continues to be non-compliant4 because its unique Family Register Act, Civil and Criminal Codes with respect to family law, and its Hague Convention Implementation Act all effectively lack joint custody, meaningful enforcement mechanisms, and adequate remedies for abandoned parents.

The American military presence in Japan creates unique custody issues for Japanese-American military families. For example, the seminal case of Toland v. Futagi held that US Naval Commander Toland could not gain custody of his daughter after his ex-wife kidnapped her from a U.S. military base in Japan. When his exwife later committed suicide, Toland attempted to gain custody from the child’s Japanese grandmother. However, the Japanese court declined to resolve the issue and the Maryland court similarly declined jurisdiction. In Savoie v. Martin, U.S. citizen Savoie could not retrieve his children from his ex-wife after she refused to return them from a visit to Japan despite a Tennessee court granting Savoie full custody. In both cases, the Japanese legal system failed to provide a remedy to the American military member when the kidnapping parent took physical control over the children despite the standing custody arrangement.

Japan’s Family Registry Act, Civil and Criminal Codes with respect to family law, and Implementation Act should be amended to better protect Japanese-American children of American military members and to comply with the Hague Convention, especially with respect to the Article “grave risk” and “consent” provisions. The Japanese Family Register Act, Civil and Criminal Code regarding family law, and Implementation Act fail to protect abandoned parents and kidnapped children, especially as experienced by American military members.

Part II of this provides the historical and legal background giving rise to this problem, the modern legal context in which this problem exists, and the applicable international law against which Japanese legal culture clashes.

Part IV of this provides recommendations to amend Japanese law and utilize international pressure so that Japan fulfills its obligations under the Hague Convention.

Part V of this Comment briefly concludes that Japan fails to comply with its obligations under the Hague Convention.

Abstract This paper examines the well-being of Japanese children in single-mother families relative to children living with both parents. Using data from three rounds of 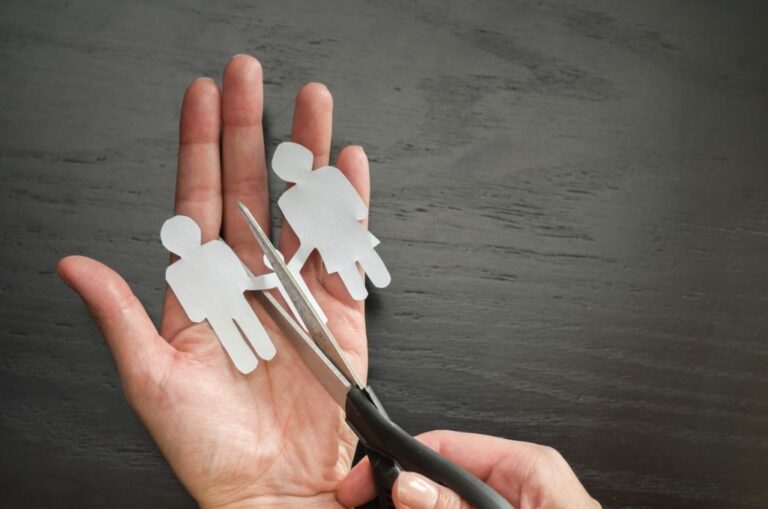 Divorce with Kids in Japan: The Stress of No Joint Child Custody

Advice, resources and why one writer wishes he would have prepared for the worst after divorce. This is Part 2 of a narrative about getting 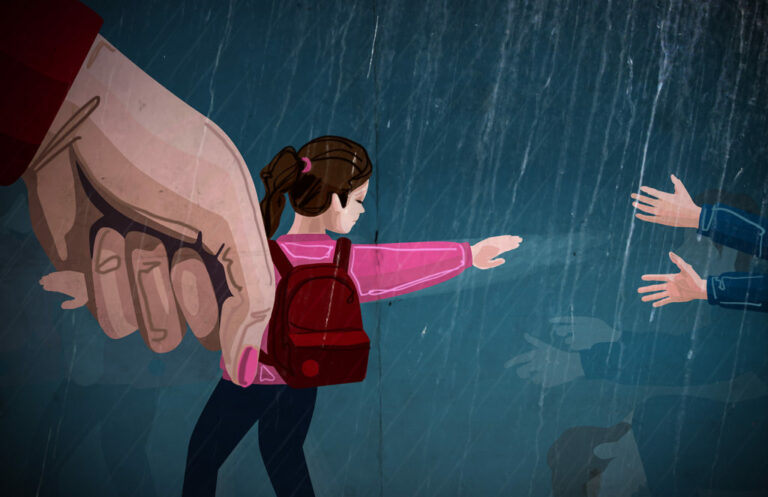 One father’s story after hearing, ‘You are never going to see your daughter again.’ The following is Part 1 of a three-part series on divorce 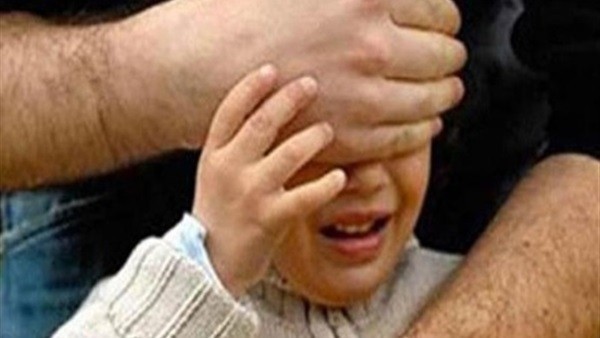