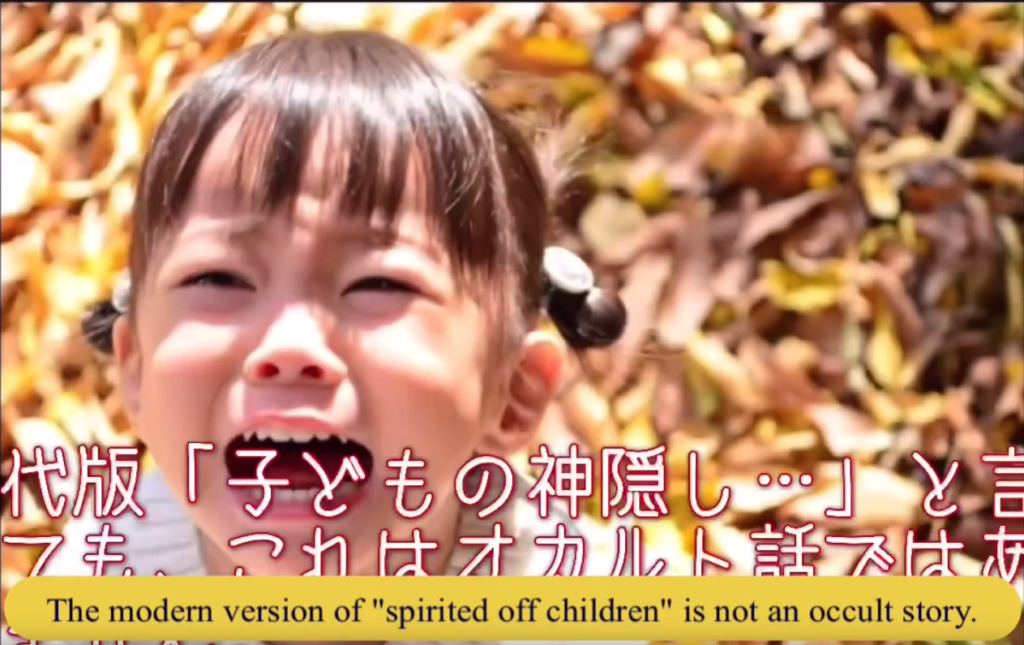 We are a group of plaintiffs from all over the country who have been suspected of abusing or neglecting children, have had our children temporarily placed in a child consultation center, and are unable to return or even meet our children. With this alone, some people might have a preconceived notion that “Weren’t there really abuse or neglect? ”. But if that is the case, there is no need to bring it to trial. There are many families like a case occured in Akashi city, Hyogo prefecture, shown in https://youtu.be/QbeF3wYXSnU .

Most of the victims are either single mothers or have disabilities, and these make it difficult for them to fight alone, so we all decided to work together to confront the country, leading to this proceeding. What we want to achieve through this project Many parents can’t get their children back even if they negotiate with the child consultation center again and again. Or even more, many parents can’t visit the center to see their children.

This is just a matter of abuse, and does not include any processes nor manuals without abuse cases. If this guideline includes an article such as “protects on suspicion of abuse and promptly cancels if there is no abuse nor neglect”, the damage of misidentification protection will drastically decrease.

In order to make the text included in the guidelines or laws, we have to let people know about the facts that currently many parents and children are separated without any fair reasons all over in Japan.

Due to this protection, some parents and children have been separated for 10 years. Ten years for a child is too long. The biggest victims are the children. Even if they try to claim something in the center or facility, it never reaches outside.

We want to make an opportunity to help the children out and start to make laws and systems for their comfortable lives. The back ground of launching this project Nearly two years from today, the strengthening of temporary protection for the child consultation center has been promoted, and there are many families who have been separated with their own children due to the unjustified temporary protection caused by the side effects.

In Japan, we have a law called ‘Child Welfare Act’ . However, this law authorizes the child consultation center and forces children and parents to obey it. It is necessary for the Japanese government to recognize that there are many victims nationwide.